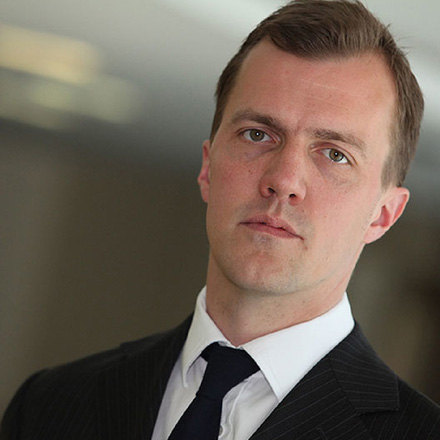 Tom Hall joined WII as Chief Executive Officer in September 2014 but decided after hiring his replacement to return to England to pursue other opportunities.  He is the holder of a Masters of Business Administration (MBA) from the revered London School of Business and also has years of experience in banking and finance under his belt.

His affiliation with the company stems a generation back, to when his father, John Hall and Ralph “Bizzy” Williams ventured into business together. This partnership formed the West Indies branch of BRC, which has continued to this day and this year celebrates 37 years’ of manufacturing and providing top quality steel products to the construction industry.

Tom has been a Director for four years and his family have been shareholders for over a decade. His strong financial background, familial ties to Williams Industries and international exposure have made him a wise voice on the WII Board.

Tom is devoted to his wife Buffy and their three children who are the center of his universe.