OUR CORE GROUP OF COMPANIES 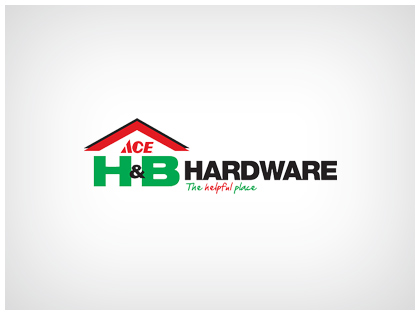 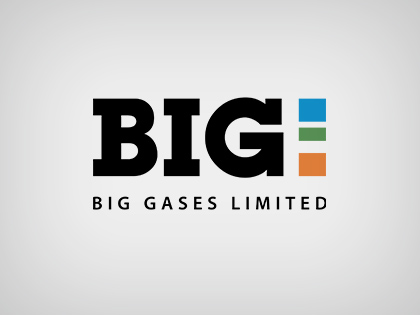 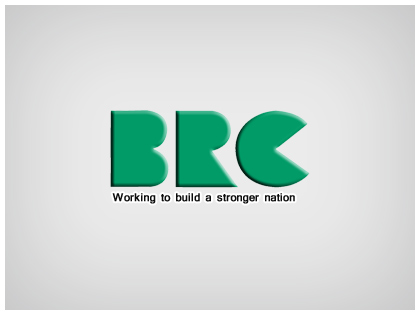 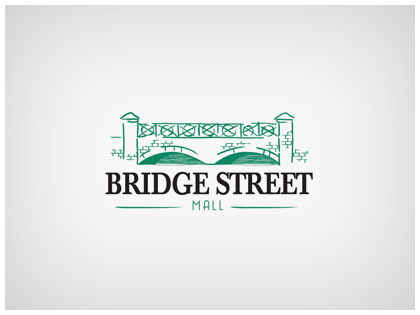 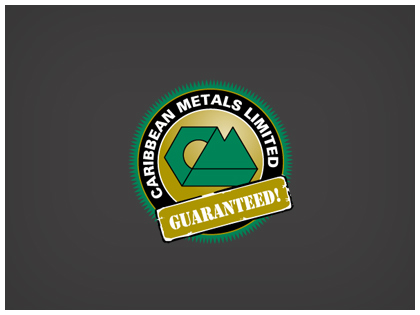 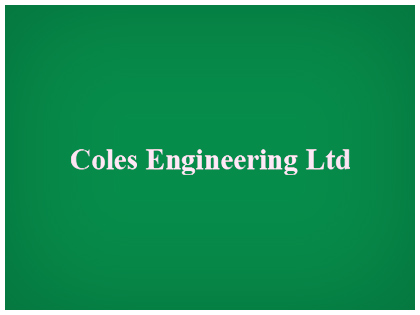 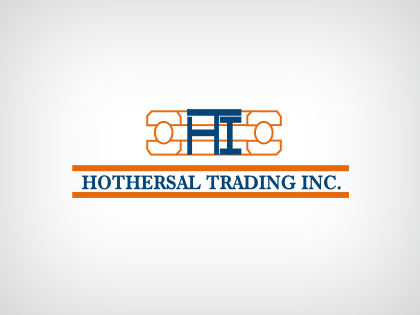 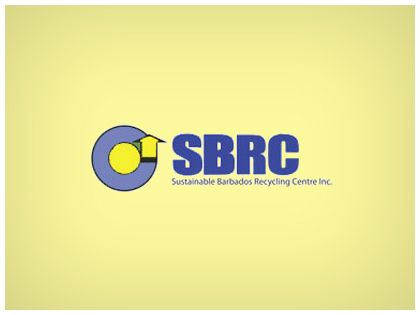 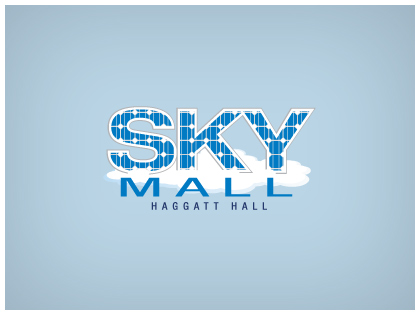 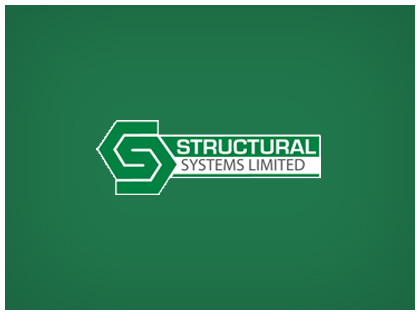 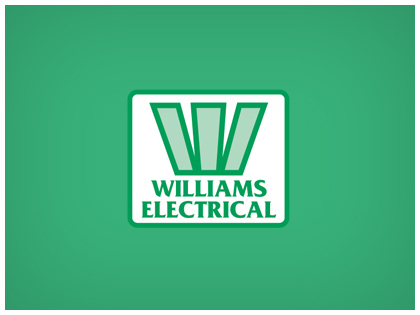 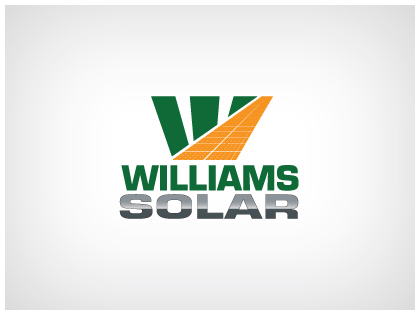 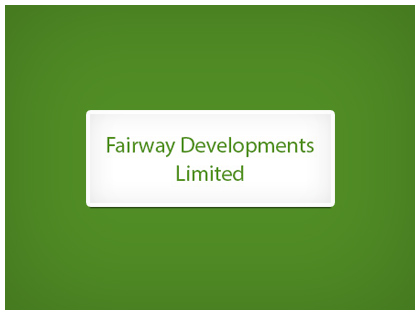 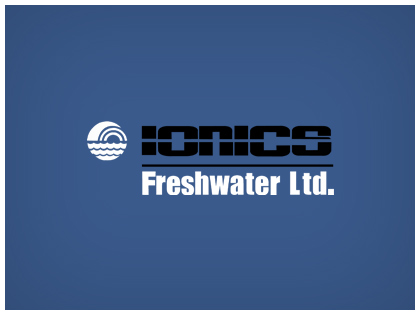 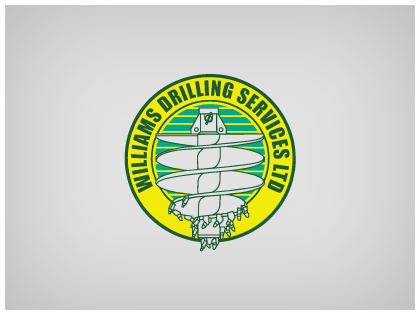 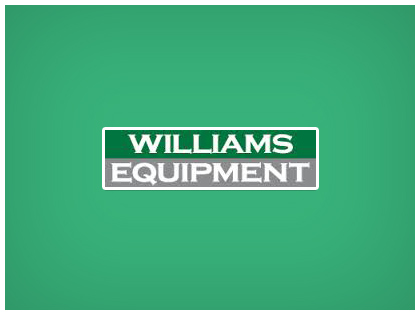 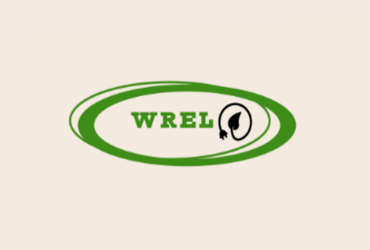 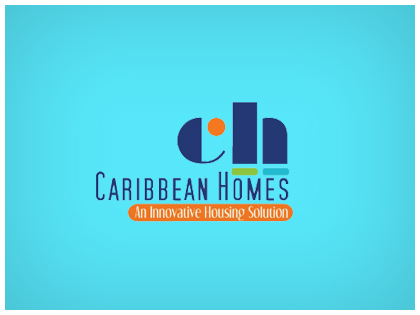 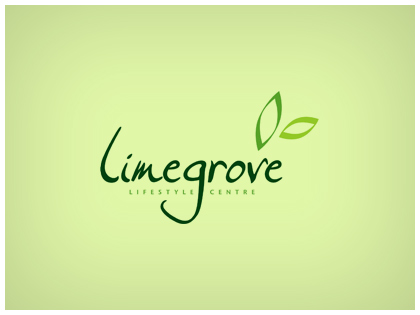 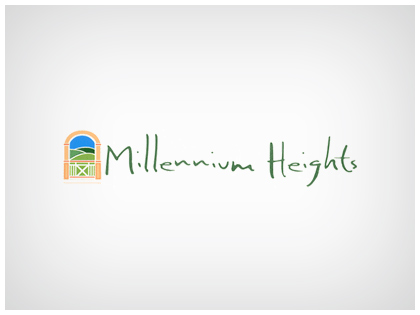 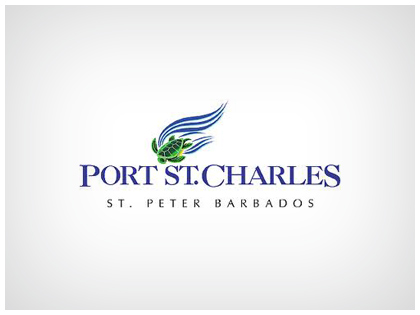 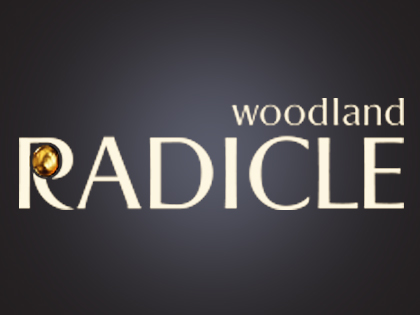 BACKGROUND OF THE GROUP’S COMPANIES

Terrapin Racing & Developments Ltd.was the first company started by Bizzy Williams. It was registered on Jan 15, 1972, as a joint venture with the author of “High Speed, Low Cost” Allan Staniforth. This company built single-seater racing cars, but was closed after the steep rise in the price of oil and a corresponding fall in the demand for racing cars. The company exported cars to Jamaica, Trinidad and St. Vincent.

CO Williams Electrical Ltd.was registered on June 30, 1972, to provide design and installation of electrical systems in commercial buildings, factories, hotels and homes. This company added trading in steel and other metal products in 1976. It has an experienced management team and has been consistently profitable.

Structural Systems Ltd.was formed on April 29, 1975, to manufacture prefabricated metal buildings and components for buildings. It was the first company of the WII Group to be granted fiscal incentives, including a tax holiday that enabled the shareholders to retain all profit for investment in new ventures they took part in. This company has produced buildings for virtually every English-speaking island of the Caribbean region. These buildings have resisted every hurricane to strike the Caribbean over the past 44 years, and not one has failed structurally. The company has won numerous awards for employment and outstanding quality, and it is the most automated production facility for metal buildings in the Caribbean.

BRC West Indies Ltd. was registered on April 29, 1979, as a 50:50 Joint venture with Hall Engineering, of the UK, to manufacture Welded Wire Mesh for the entire Caricom market. This company later added reinforcing steel bars, both straight and pre-bent, roll-formed roofing, Brickforce, hurricane straps and hurricane shutters to its product line. This successful company is now owned 100% by WII.

Caribbean Metals Ltd. was registered in St. Lucia on June 1, 1990, to produce the same products that SSL and BRC produced in Barbados; the decision to establish this company in St.Lucia was driven by Williams Industries desire to improve its service to the construction industry in St.Lucia. This company has achieved this objective over the years since its formation and become a well-respected household name in St.Lucia.

Ace H&B Hardware and Lumber Ltd is a household name in Barbados known for excellent service and very competitive prices. It is a major supplier of hardware lumber cement and much more to the construction industry and home builders of the island.

Ionics Freshwater Ltd. was registered as a 50:50 joint venture with Ionics Inc. of the USA. The company has delivered consistently high-quality potable water to the Barbados Water Authority since going into production. In 2003 it completed its first sewage treatment project, which produces clean, freshwater from sewage in Tobago. A second, similar plant started operating in June 2004. The output of this is currently being increase to 45,000 tons of potable water per day from brackish water.

BRC Jamaica Ltd. was registered on June 15, 1982, to produce the same products as BRC West Indies Ltd for the Jamaican market. This company was very successful for several years but has recently been sold.

Williams Drilling Services Ltd.was registered on March 5, 1999 as a 45:45:10 joint venture with C.O. Williams Construction Ltd.and staff, to mechanize the drilling of water and suck wells in Barbados. This company has been consistently profitable and has recently invested in its third drilling rig. It can drill wells and foundations up to 6 ft. in diameter and 200+ feet deep in solid rock.

Williams Equipment Ltd. was registered on July 11, 1997 by Stuart Williams, to supply and rent construction equipment and tools in Barbados. This company is growing steadily and is known across Barbados for its excellent service that is second to none.

Coles Engineering Ltd. was acquired by WII in 2003. The company had lost money in the previous three years but is strategically located in the South of Barbados, where WII wanted to expand its Williams Metals department of CO Williams Electrical Ltd. This new outlet is now doing good business in the South, and Coles Engineering has turned around to become a star of the Williams Industries group.

Port St Charles Development Ltd is a Joint Venture with the C O Williams Construction and Bjerkhamn Groups that was formed to develop the very successful Port St. Charles residential marina and second marine port of entry into Barbados.

Fairway Developments Ltd is a Joint Venture with the C O Williams Construction Group to develop real estate projects such as Millennium Heights that is regarded as the best development of it type in Barbados.

Sustainable Barbados Recycling Company Ltd (SBRC) was formed to receive process and recycle where possible a minimum of one thousand tons of garbage per day. It has delivered its mandate successfully for over ten years and is currently looking for an experienced JV partner to build an efficient non polluting waste to energy plant and develop wind turbines and PV installations on the site of the plant now.

NSR Limited that owns SKY Mall and Bridge Street malls was taken out of receivership by WII in August 2010. This business has been transformed into a profitable enterprise by implementing the WII management model using the same staff. In now delivers significant benefits to its original Founder who retained 25% of the equity and to the WII group and the malls provide wonderful shopping experiences for the public.

Williams Offices Caribbean Ltd. is a Joint Venture with an ex Digicel CEO and PanJam Investments Limited of Jamaica. This company owns and operates Regus serviced offices in Barbados Trinidad and Jamaica and soon to be opened in Guyana.

Williams Caribbean Capital (WCC)is a Joint Venture with ex-top management of Digicel. It was formed to further diversify the WII portfolio and has already made very successful investments in Jamaica and as far afield as Ireland. It developed Williams Renewable Energy Ltd.(WREL) that is expanding our investment in renewable energy in Barbados and across the Caribbean.